The new extended movie trailer for this year’s A Star Is Born remake, starring Bradley Cooper and Lady Gaga, came out to major buzz this week, but there’s an unsung music veteran behind the scenes: Michael Des Barres, the resident “vibe adviser” making sure that all of the film’s rock ’n’ roll details are legit.

The 70-year-old rocker/actor, who’s served as the frontman of the Led Zeppelin-associated bands Silverhead and Detective and the supergroups Chequered Past and Power Station, was recruited by A Star Is Born producer Bill Gerber, who used to manage Detective back in the day.

“Billy Gerber especially wanted it to look real,” Des Barres tells Yahoo Entertainment. “So, let’s cut to the chase. If it’s a rock ’n’ roll movie and you’ve got the wrong bracelet, I’m not going to enjoy the movie. The wrong earring, the wrong hat, a terrible wig — that has ruined every rock ’n’ roll movie.” But Des Barres insists that the reboot (or “re-high-heel-boot”) of A Star Is Born “will be the real thing, even if we have to dig up some costumes. So, I went there really more in an advisory capacity. It’s about the tiniest f***ing thing.” 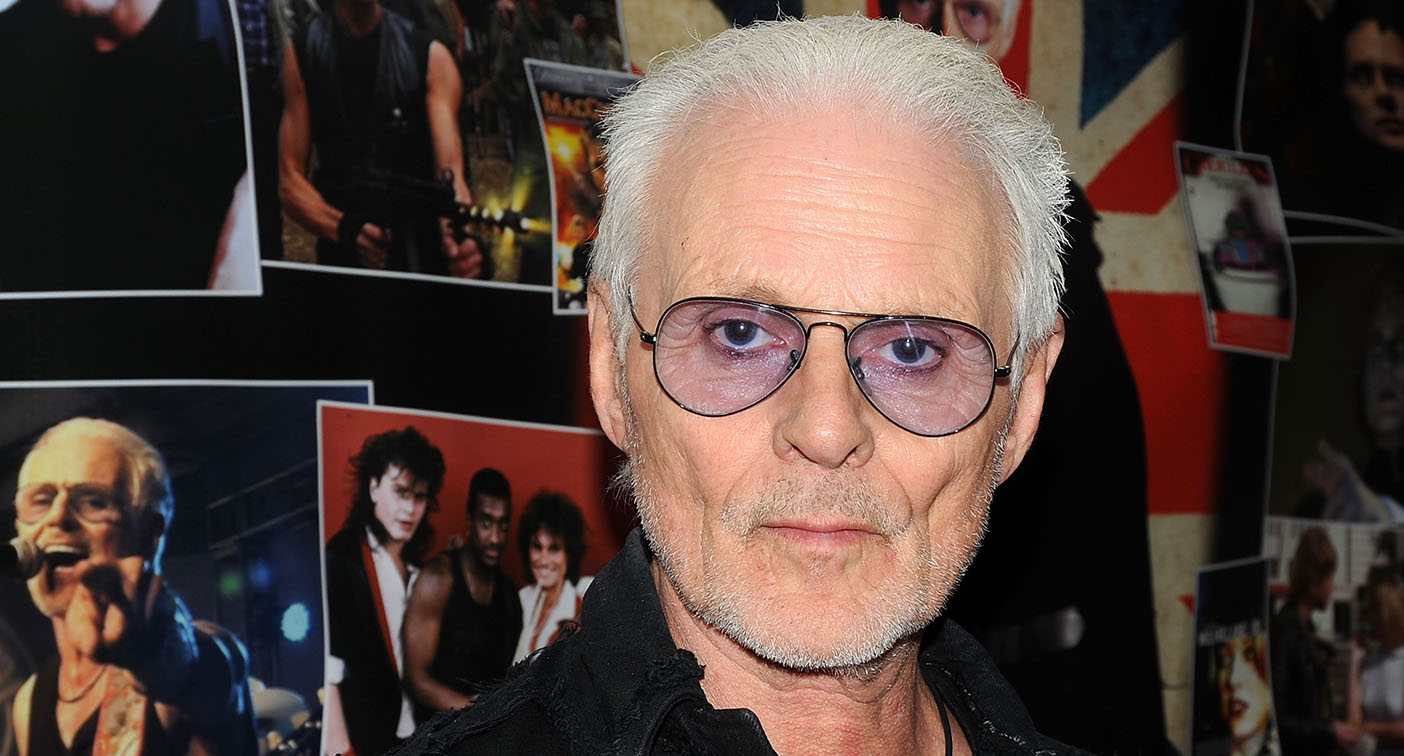 It was Des Barres’s job to pay attention to the movie’s rock ’n’ roll minutiae, whether it was telling one unnamed actor, “Perhaps you shouldn’t be wearing what you’re wearing — this is 19-whatever-it-is” (Des Barres won’t reveal any more details about this fashion faux pas, but he says it “had something to do with [time-period-inappropriate] flared trousers”), or telling the faux roadies to move with more urgency.

“You can feel it, how roadies move,” he explains. “What is a roadie? They run. It’s almost like a love affair between a roadie and a guitar player. If that string breaks, man, that guy is there with another guitar, whatever it is. That is so beautiful to watch. So, I sort of saw lackadaisical vibes going on, and I thought, ‘No, no, no. You’ve got to step that up, 100 miles an hour! That guy’s in the middle of a solo. Are you kidding?’ It was in that capacity.”

Des Barres, who made his film debut at age 17 in the 1967 Sidney Poitier film To Sir, With Love and recently reprised his iconic role of villain Murdoc in CBS’s MacGyver reboot, is used to giving these sorts of on-set style pointers. The real-life rocker has also played a musician onscreen, whether it was the bad-boy womanizer in Allison Anders’s 1999 rock ’n’ roll dramedy Sugar Town or the obnoxious punk singer Dog on 1978’s famous “Scum of the Earth” episode of WKRP in Cincinnati. “Scum of the Earth were written as punks, with ripped this and ripped that and dog collars,” he recalls of that fictional sitcom band’s original TV wardrobe. “I said, ‘Put them in suits. Put them in suits and ties. And let’s see them throw a TV out the window.’ It was so much more interesting.”