When “Weird Al” Yankovic agreed to record the Ramones’ “Beat on the Brat” for radio pioneer Dr. Demento’s new Covered in Punk compilation, it was a full-circle moment for both comedy legends: The year that “Beat on the Brat” came out, 1976, is the same year that the good doctor first played anything by the teenager then known as just “Alfred Yankovic.”

And the rest was history. Yankovic — who went on to win four Grammys, sell 12 million albums, and most recently break the internet with “The Hamilton Polka” — has even been quoted as saying, “If there hadn’t been a Dr. Demento, I’d probably have a real job now.”

Visiting Yahoo Entertainment with Covered in Punk producer and Ramones associate John Cafiero, Demento (real name: Barry Hansen) says, “Nobody could have predicted” the young Yankovic’s massive success — but he recalls being impressed the first time he heard Al’s music. “I used to get, like, 25 to 30 tapes every week, and one of the cassettes that came in was this one from ‘Alfred Yankovic: Lynwood, California,’” he recalls. “And I put it on, and though it was crudely recorded, probably with one of those little cassette machines with a self-contained microphone, the balance was right, you could understand his words, the words were funny, and he played the accordion — which by itself was new and unusual at that time, for somebody young to play the accordion, and not a polka, not ‘Lady of Spain’ or anything like that.” 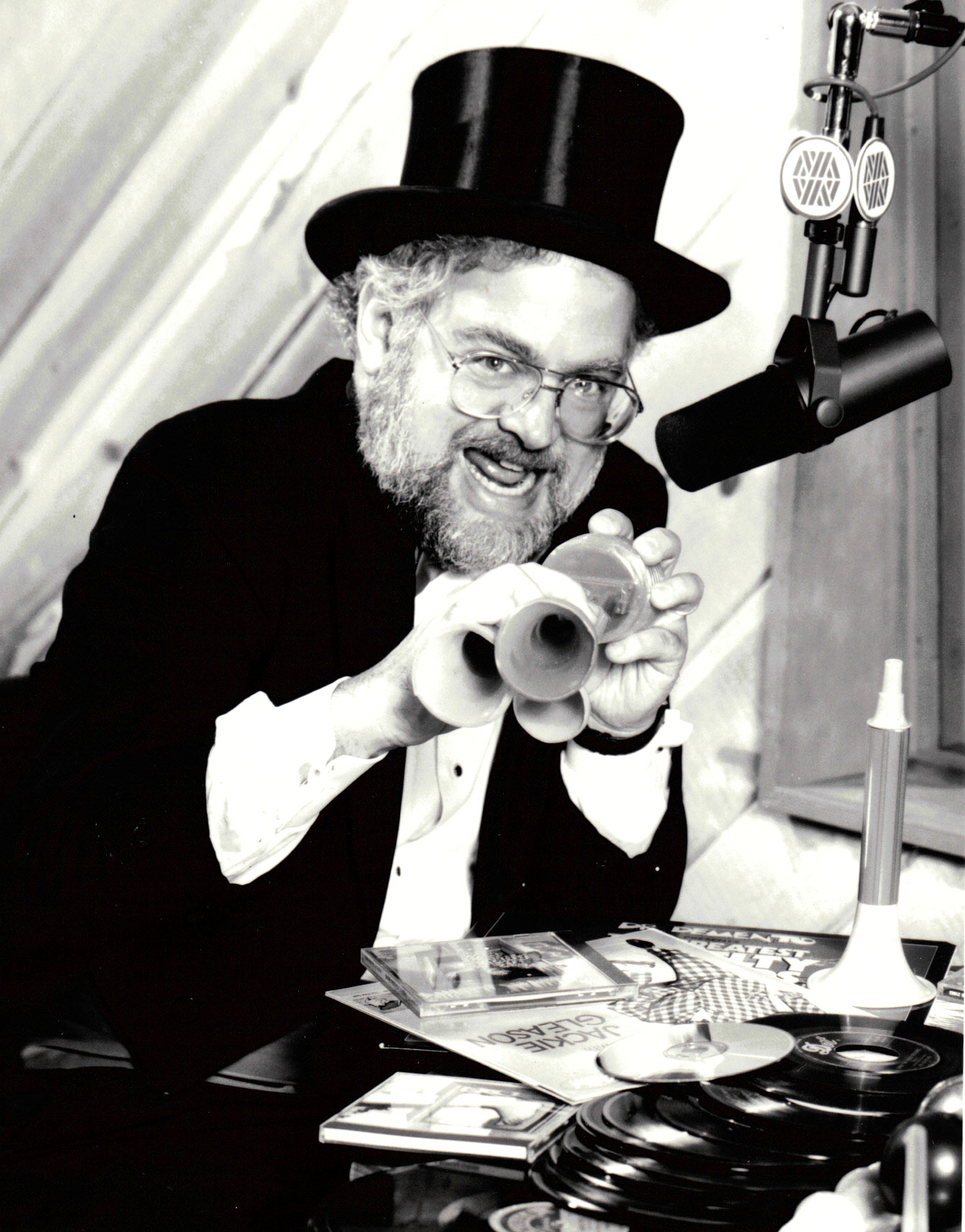 Demento was further impressed by the fact that Yankovic, who was just a 16-year-old high-schooler at the time, had learned to play the accordion from Elton John’s Goodbye Yellow Brick Road. “He decided, ‘I’m going to teach myself to play rock ’n’ roll accordion by learning to play all these tracks!’ He taught himself, so from there it was a quick step to him writing his own songs. And song parodies, of course.”

The first Yankovic track to air on Demento’s cult radio show was not a parody, actually, but an original tune, “Belvedere Cruising.” Says Demento with a chuckle, “The line that got to me was, ‘There’s something about a Comet that makes me want to vomit!’ … I played half a dozen original songs of his before the first parody came. That was ‘My Bologna,’ of course — and that just took off right away with my audience.” It was the latter song, a spoof of the Knack’s new wave smash “My Sharona,” that led to Yankovic’s first record deal.

For Covered in Punk, along with Yankovic’s surprisingly faithful version of “Beat on the Brat,” Caifero and Demento enlisted Japanese pop-punk trio Shonen Knife to cover one of Al’s most popular parodies, “Eat It.” But another genius idea — for Joan Jett to remake Al’s “I Love Rocky Road” — was shot down by her management. Jett instead contributed a previously unreleased recording of the Rocky Horror theme, “Science Fiction/Double Feature.” Other demented highlights on Covered in Punk include William Shatner’s cheeky take on the Cramps’ “Garbageman,” the late Adam West doing “The Thing,” B-52′s mouthpiece Fred Schneider’s “Fluffy,” and Space Ghost sidekick Brak’s utterly hilarious interpretation of Suicidal Tendencies’ anti-authority anthem “Institutionalized.” (Incidentally, Demento, who has a master’s degree in folklore and ethnomusicology, is a punk-rock fan; he even played the Sex Pistols on his show back in the day.)

“Weird Al” Yankovic wasn’t Demento’s only discovery since he took to the airwaves in 1970. He turned Elmo & Patsy’s “Grandma Got Run Over by a Reindeer” into a perennial holiday favorite, and he also made Barnes & Barnes’s “Fish Heads,” the SNL-popularized video of which was directed by and starred a young Bill Paxton, a massive hit.

“I get a whole lot of tapes every week, and one day a tape arrived: ‘The Vomit Song’ by Barnes & Barnes,” recalls Demento. (Clearly “vomit” was a popular theme among his listeners.) However, Demento’s home radio station at the time, KMET in Los Angeles, “had a thing about songs about bodily fluids — especially gross and disgusting bodily fluids. They didn’t like me playing ‘It’s a Gas’ by Alfred E. Neuman, which is full of belches. So that was the one thing: I knew the vomit song would not fly. So I wrote back to Barnes & Barnes, having no idea who they were, and said, ‘I like that song. Do you have any others?’ Then, a week later, another tape comes, and I put it on — and it’s ‘Fish Heads,’ just as you hear it today. I heard it, and you know, not only is it a funny song with a really good earworm both lyrically and musically, but it was very well-produced too.” The song went on to become his show’s No. 1 most-requested tune.

Broadcast syndication of The Dr. Demento Show ended in 2010, but it continues to live online with both new and archival episodes. Considering how Dr. Demento, now 76, made his biggest discoveries through unsolicited mailings, it’s incredible to realize that he took the time to listen to almost every tape or CD he was sent over the years. “I tried! I had to hire an assistant at one point to kind of screen them, but most of the time, I still today, listen to them all,” he says. “If you send me an album or a tape with 20 songs on it and I don’t like the first five, I can’t guarantee I’ll hear another 19, but I try.”