David Cook on Possibility of Being an ‘American Idol’ Judge: ‘If the Show Called, I’d Listen’ 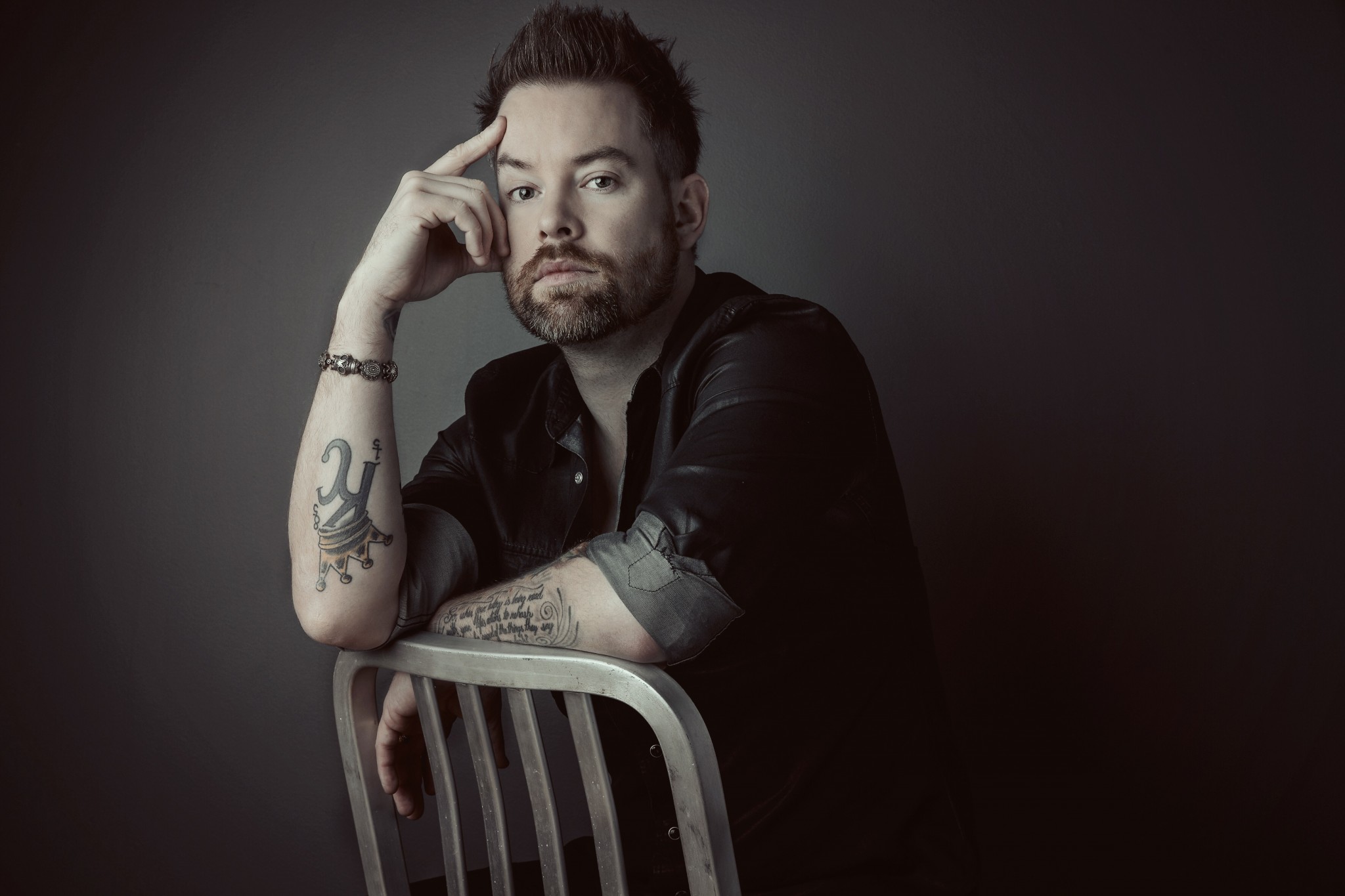 As rumors swirl that Lionel Richie is being tapped to judge next year’s American Idol reboot, the contestant who changed the Idol game by covering Richie’s song “Hello,” Season 7 champion David Cook, has some thoughts about the series’ revival — and whether he’d ever want to be an Idol judge himself.

So far, only new confirmed Idol judge is Katy Perry (“She comes at it from a position of having had success in the music industry, so she can impart that knowledge and help contestants along in the process, which is great,” says Cook). However, longtime diehard Idol fans are still holding out hope that some past contestants will also judge the reboot on ABC — despite the fact that two of the most famous Idol alumni, Kelly Clarkson and Jennifer Hudson, have defected to rival show The Voice. So, would Cook ever consider joining Perry (and possibly Richie) at judges’ table, if asked?

“If they called, I’d listen,” he quips. “That’s the most succinct way to say it. I used to joke around with the producers back when the show was on Fox: ‘Hey, if there’s ever an opening, I’ll do it for like 20 percent of what you’re paying Randy Jackson!’ But it never came to fruition… They haven’t called yet, so there’s nothing to listen to — but if they did, I certainly would listen. I enjoyed the mentoring process [on the top eight show in Season 13], I really did, so the opportunity to pay it forward in that way is certainly appealing.”

Speaking to Yahoo Music’s Reality Rocks while promoting his new single “Gimme Heartbreak,” Cook admits he was “certainly surprised to see the show come back so quickly.” As for whether he thinks it’s too soon for an Idol comeback – Fox’s “Farewell Season,” as it was then called, only wrapped in April 2016 — he says, “I think whether or not people will care about it coming back, or whether or not people missed it, is really going to depend on what it comes back as. To some extent, I’m like the grandpa talking about ‘I used to walk 15 miles uphill both ways to school every day,’ but I think if the show can get back to what made it work in the first place, I think that is what people might miss.

“For me, if it’s done the right way, I think that’s awesome,” Cook continues. “I think when Idol was at its best, it was a platform to find new talent. There was no turnover at the judges’ table, so there was an opportunity to really connect with the contestants — and hopefully invest in them after the show, because when people come off the show and do well [in the real world], it just adds more fuel to the tank for the show. So we will see. But I am sure in the beginning there’s going to be a lot of chatter about the judges, whoever they’re going to be.”

And speaking of contestants, are there any other past Idols that Cook thinks would make good judges? “Oh, man, you’re just begging for me to get nasty text messages, like, ‘Why didn’t you mention me?’” he laughs. Cook then answers more seriously, “I’ve always liked the judges that have an opinion that comes from a place of genuinely wanting contestants to succeed. I’ve always liked Kelly Clarkson [who guest-judged in Season 15] for that reason; I feel like she always tells it like it is.”

Obviously, Clarkson is tied up with her Voice coaching gig now — and while it’s equally unlikely that Season 11 winner Phillip Phillips would ever judge the American Idol reboot, given the fact that he has finally extricated himself from his “oppressive” contract with the show, Cook says hopefully, “I always go back to Phillip Phillips. I don’t know if it always comes across, but talking to him off-camera, he’s one of the funniest guys you’ll ever meet — and I would love to see that showcased [in a judging role], just as a fan of his.”

David Cook’s “Gimme Heartbreak” is available now on iTunes and Spotify, with an EP due out this fall and a tour starting June 29.