Ten years ago, April 19, 2009, was a very dark day in television. That was the day that Poison frontman Bret Michaels’s outrageous VH1 dating show, Rock of Love, went off the air. Basic cable has been just a little more basic ever since.

The show, which ran for three seasons, was nothing but a good time, and it was TV ratings gold. At one point, Rock of Love was so huge that it was parodied on Saturday Night Live (“You know you’ve done something right when you’re on SNL,” notes Michaels), and it spawned several other hit “Celebreality” series, including Charm School, Daisy of Love, I Love Money, the ill-fated Megan Wants a Millionaire. While some detractors blasted Rock of Love and its spinoffs for supposedly being misogynist, many fans argued that it was actually third-wave feminist show for its casting of free-spirited, sex-positive women who clearly didn’t give a damn about societal norms. (Watch Michaels’s extended interview below for the dirt on the series’ most infamous bachelorettes, including Brittaney, Daisy, Destiney, Frenchie, Heather, Lacey, Rodeo and Tiffany.)

Rock of Love still has a rabid audience online (where it has also found a new, younger following), but given the current political climate, cable will probably never return to the sort of girls-gone-wild television on which ex-stripper Heather tattooed Bret’s name in old English font across the nape of her neck, rejected bachelorette Tiffany crashed in a bathtub, Brittaney hoarded socks on a tour bus, redheaded villainess Lacey instigated claws-out catfights, and various silicone-enhanced, hair-extension’d rock ‘n’ roll sexpots played dirty in the Mud Bowl. It’s difficult to imagine a show like Rock of Love ever getting the greenlight today.

“I can’t speak what people would think today,” Michaels tells Yahoo Entertainment, looking back with a chuckle. “I can only say this: It was a party. No one, nobody, was forced to be there. It was meant to be fun and a party. That’s what made it great — you’re there by your own choosing. With Rock of Love, you knew you were going to go in there and it was going to be fun and crazy. And that’s what it was. I went in, threw my helmet off, and I said, ‘Girls, we don’t know what’s going to happen. I can’t promise there’s going to be any love, but we’re going to have a whole lot of great time and alcohol.’ And the party started. And that was it.”

Michaels says he had a feeling early on that the show was going to be a smash. “That first night [of filming] went on for, literally — I’m not making this up — almost three nights. The first night became the second night; it rolled into the next day. I’m not saying we knew, because you can never curse it by saying, ‘We knew something good was happening.’ But something good was happening.”

During its three seasons — particularly the final road-warrior installment, Rock of Love Bus — Michaels says a lot of footage had to be jettisoned because it was too wild even for late-night cable. He jokes that these deleted scenes would have put the show in “a whole other rating category” and “would take [Mötley Crüe’s] The Dirt to a whole new level.” Michaels seems to have mellowed in the decade since — after Rock of Love ended, his next VH1 series was a more family-friendly look at the reformed rocker’s domestic life, Bret Michaels: Life as I Know It . So, even if Rock of Love ever came back, it’s unlikely that he’d sign on, especially since he hints that he never seriously thought he’d find his real-life, offscreen soulmate via the series. (“I went into every one of those shows very openly saying, “Listen, this is Rock of Party. We’re going to have a great time and from that let the chemistry, the real chemistry happen.”)

However, when asked to recommend another rock star that could stay in that house and rock VH1’s world, if a reboot ever did happen, Michaels makes an amusing suggestion.

“I’ll go with [Poison] guitarist C.C. [DeVille],” he says. “You want to talk about having a sense of craziness and a sense of humor? I would throw C.C. in there immediately. Immediately! And let me tell you something: Everyone always like to play up the few fistfights that me and C.C. had, which were pretty public. However, me and him get along unbelievably great. No one makes me laugh harder than he does. He is a truly real, genuinely fun, crazy guy. … He would be my pick. If Rock of Love had to continue with insanity, C.C. would be the right guy, just sayin’ — with me getting my cut, of course.” 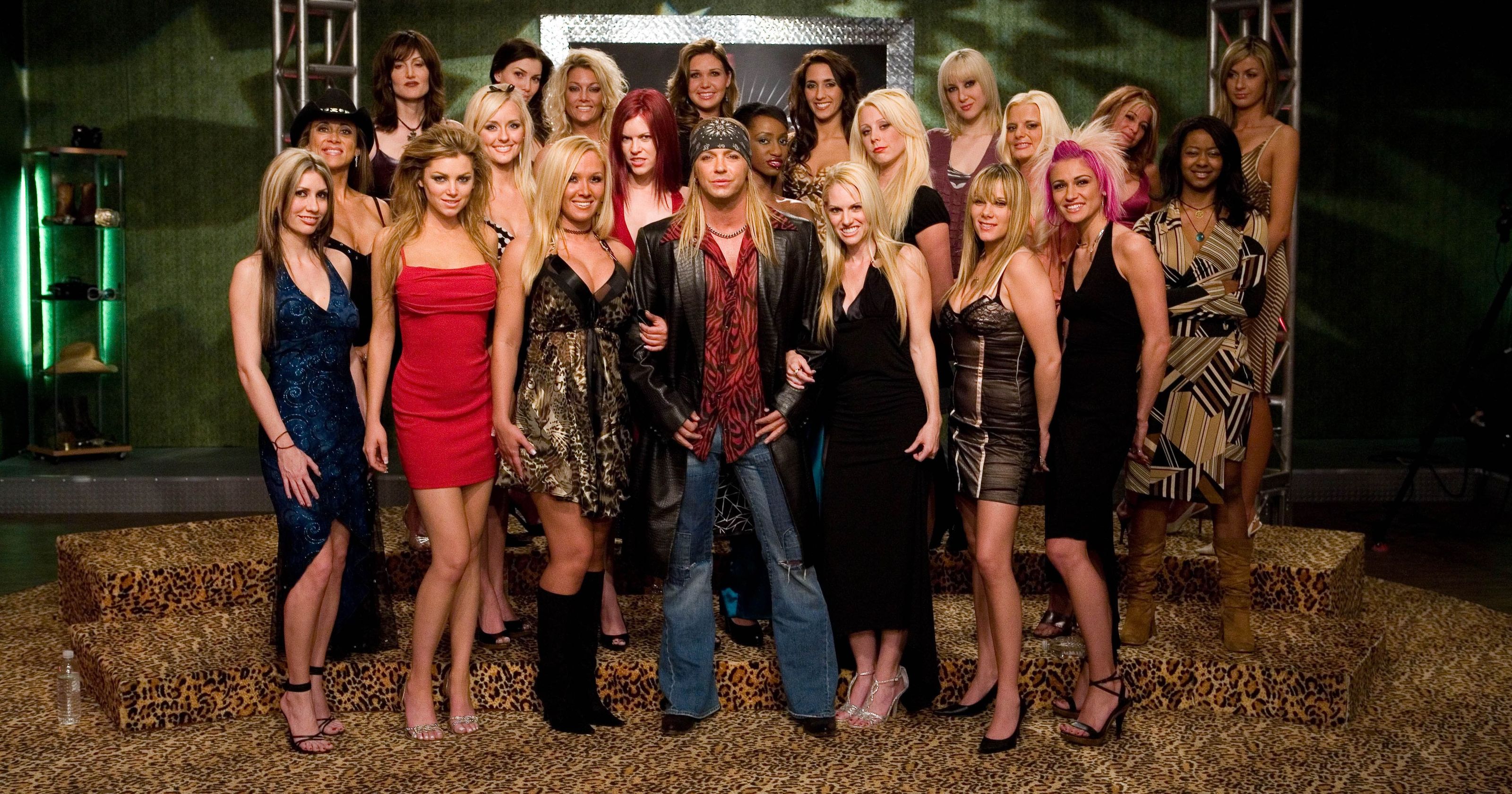 Looking Back at Hole’s ‘Live Through This,’ 25 Years Later